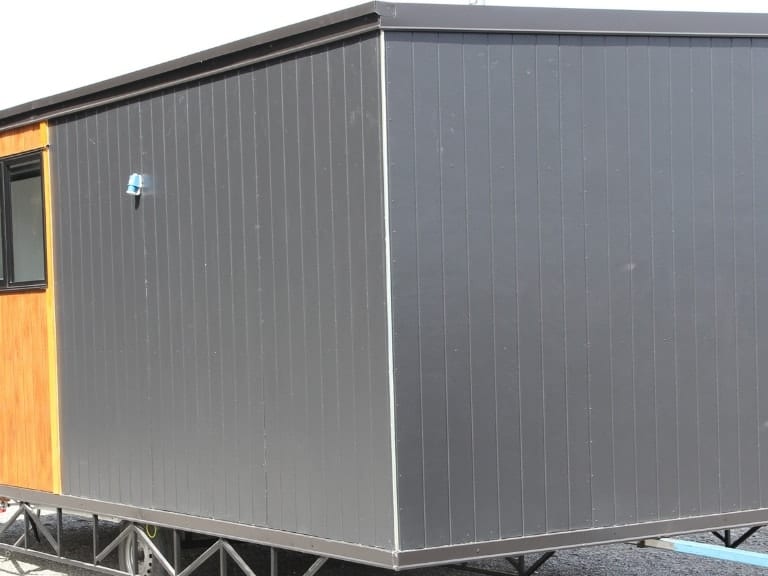 No matter the time of year, New Zealand’s weather is great for travelling. It really is true that you can spend your morning skiing the peaks, and have a swim in the ocean at sunset of the same day.

New Zealand’s climate is mild, and ranges from subtropical in the north to temperate in the south. Very little shuts down due to weather or seasons, and most attractions are open year round. Skiing is an exception, of course, and the ski season is usually contained within the months of June through September. Some roads in the middle of the North Island and in mountainous parts of the South Island may close in winter due to conditions.

Spring: September – November
Temperatures range from 4.5 – 18 degrees Celsius (40 – 65F), though frost is still possible in parts of the South Island, as are 20-degree days. Both islands burst to life this time of a year and are even greener and more spectacular. Expect frolicking lambs!  A great time.

Summer: December – February
This is the best time of year to explore New Zealand’s beaches, lakes, rivers and other outdoor pursuits. Extreme heat and humidity are rare in the South Island, and not too common in the North. Temperatures range from 21 – 32 degrees Celsius (70 – 90F) and often cool down at night.

Autumn/Fall: March – May
In autumn, New Zealand enjoys some of the most settled weather of the whole year. You’ll have plenty of calm days with sunny skies and little rain.  Temperatures range from 7 – 21 degrees Celsius (45 – 70F).

Winter: June – August
The South Island feels winter far more than the North. Snow is common in the Southern Alps and roads can become tricky, but the rest of this Island enjoys very moderate winters. There is often a frosty start, which turns into a 15-degree, sunny day with blue skies forever. It’s perfect weather for skiing, outdoor hot spas, biking, and wine trails. Frost and snow are uncommon beyond the mountains in the North Island, and the “winterless North” beyond Auckland, really is! Temperatures range from 0 – 15.5 degrees Celsius (32 – 60F) but can get a bit warmer on a good day.